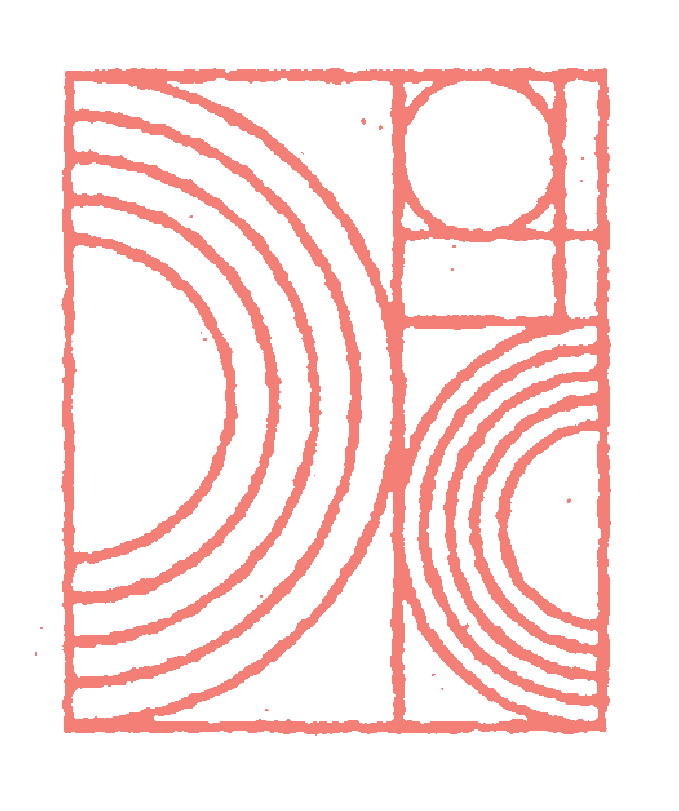 HomeReservationsOrder TakeoutBrunch MenuDinner MenuAboutGalleryJobs
About Deep City
About the Chef
Location
Our Purveyors
Latest News
We are a restaurant and bar in the Deep City of Burlington, on the shores of Lake Champlain. 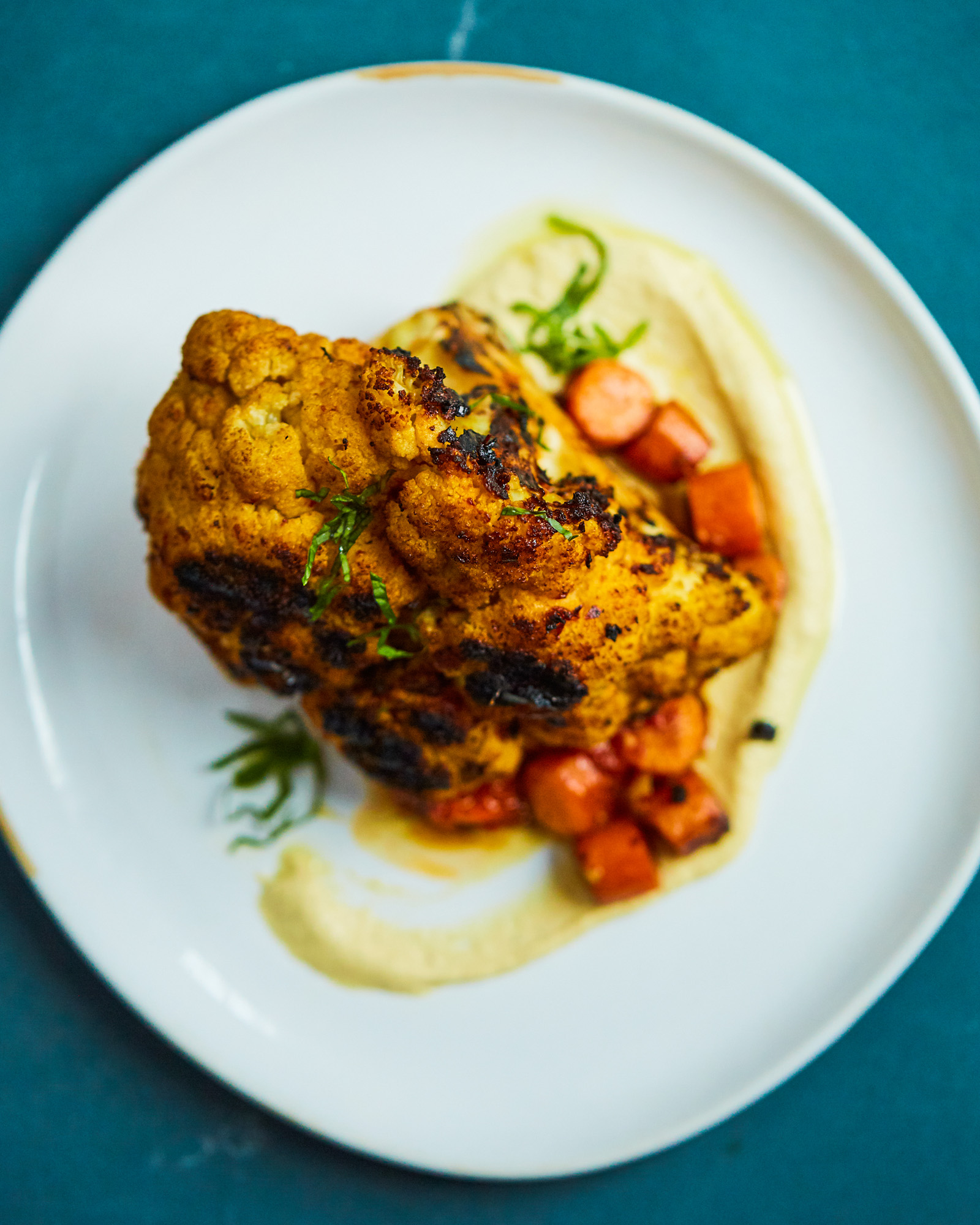 Alongside elevated pub food, we offer a variety of ever changing specials inspired by Executive Chef Christina Scifo's diverse experiences in her culinary career. We work closely with local purveyors and farms to showcase the best and freshest ingredients that Vermont and New England offer. Many of our dishes are driven by our Vermont made wood fired grill, the centerpiece of our kitchen. 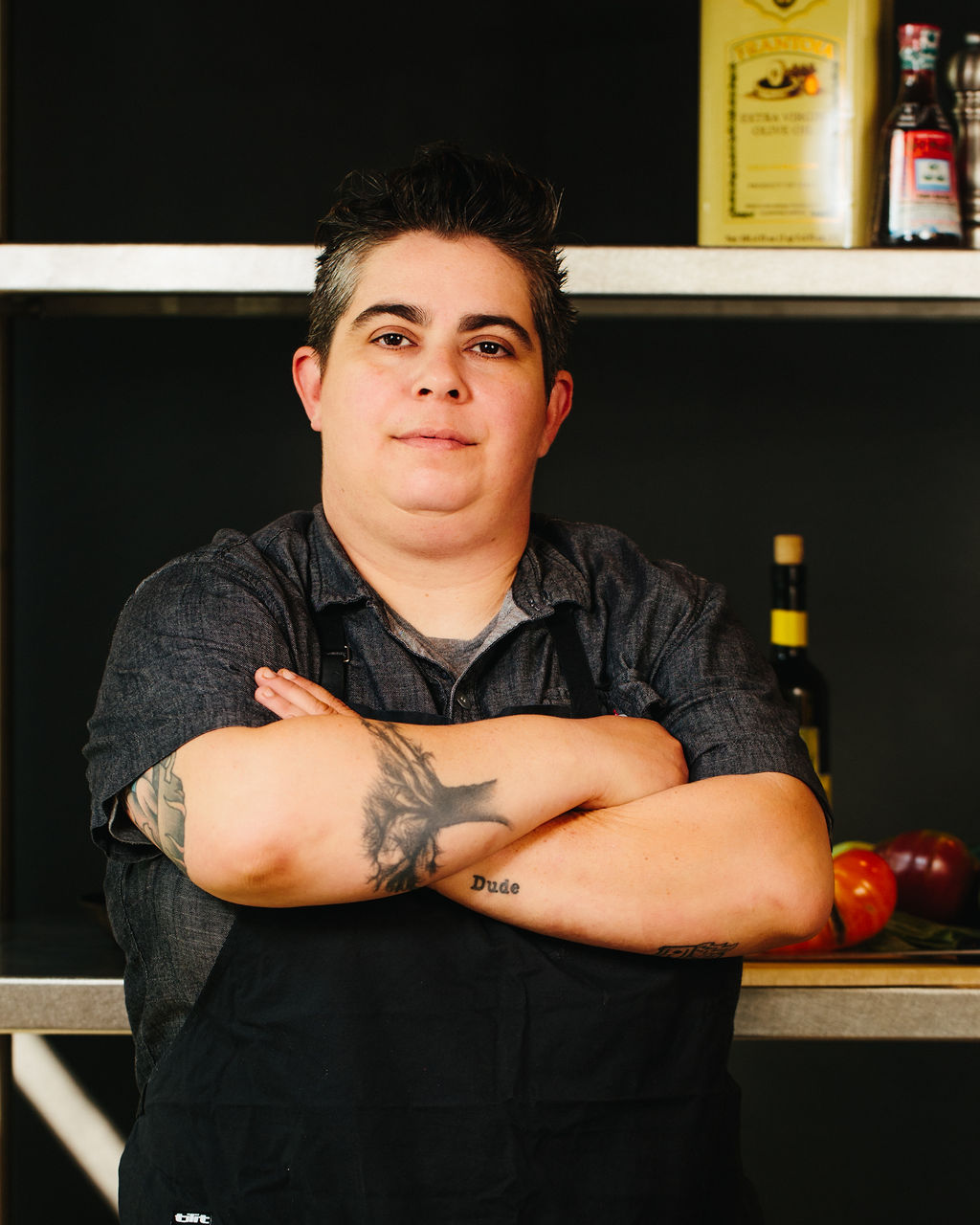 Christina began her culinary path at fourteen years old when her father got her a job as a busser in a deli in South Florida. She was hooked. She later got her first job on the line at TGI Fridays in Boca Raton, Florida. She found slinging French onion soup and chicken fingers to be fun, but when she realized it was time to get serious, she bought a winter coat and moved to Vermont to attend NECI in Montpelier.

After receiving her degree, she returned to Florida and began working up the ladder in several popular spots such as Maxwell’s Chophouse, Seagate Hotel, Cielo by Angela Hartnett, and Tryst. After ten years in Florida, three of them as an executive chef, she felt the need to learn and immerse herself further in food. She moved to New York where she worked as a consultant.

Christina opened six restaurant concepts as consulting executive chef in two years and created teams of professionals to replace her. New York City tested her endurance and opened her eyes to what a restaurant can and should be. However, she missed the mountains and the incredible community she found earlier in life in Vermont. Christina bought a better winter coat in 2019, and came to the place she considers her true home, Burlington.

Deep City is located in Burlington, Vermont, only a few hundred feet from the Lake Champlain waterfront. Originally built in the mid 1800's as a lumber mill, our building was home to a variety of businesses before we took over the space in January of 2019. Over the next fifteen months, we completely renovated the interior to expose the original brick, post & beam construction with a modern, industrial design.

Sit inside to soak in this beautiful historic building or reserve a table on the patio to enjoy dinner while catching the sunset over Lake Champlain and the Adirondacks.

As a project of the team behind Foam Brewers, we are conveniently located next to the eccentric brewery where we encourage you to grab a beer before of after your meal. 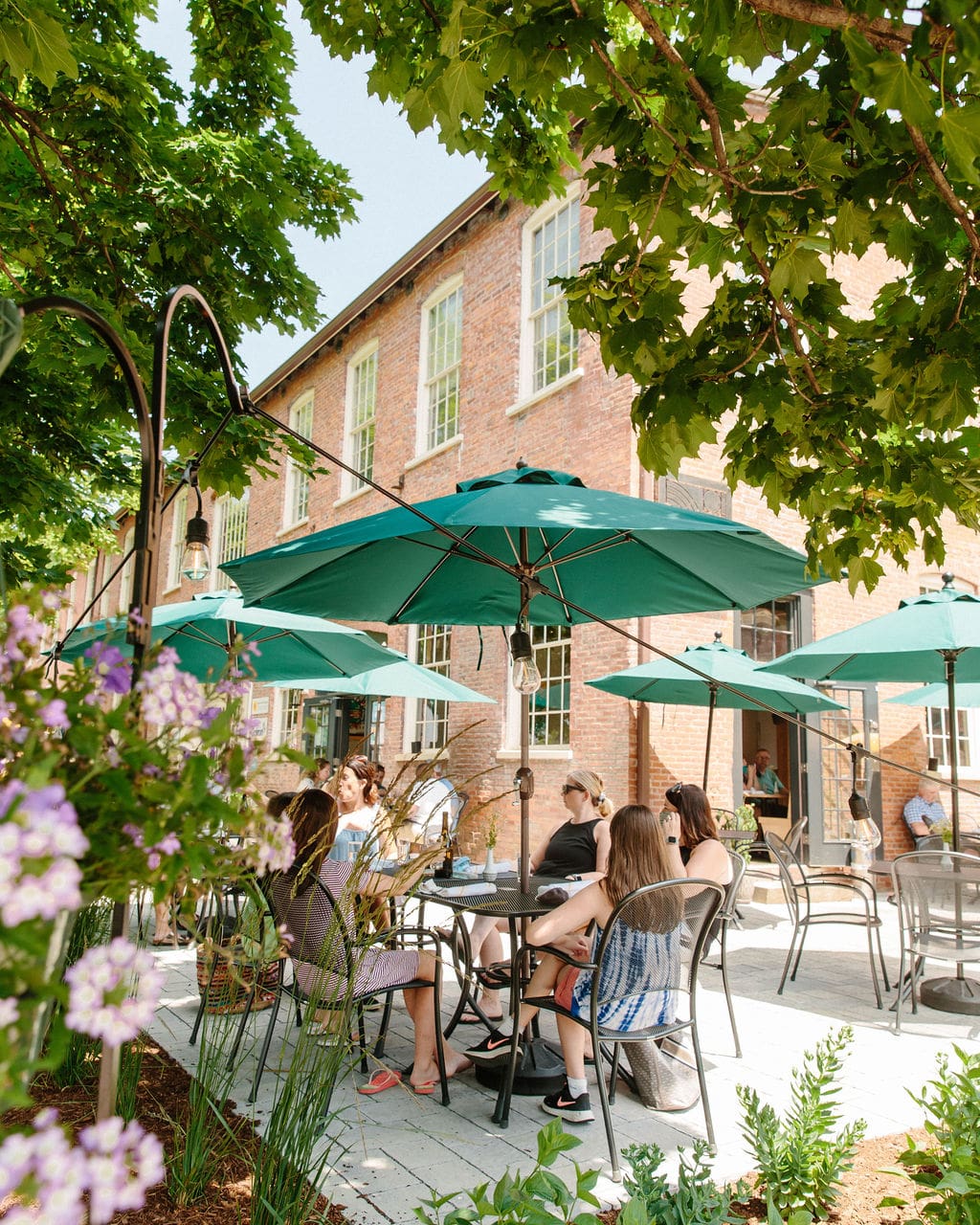 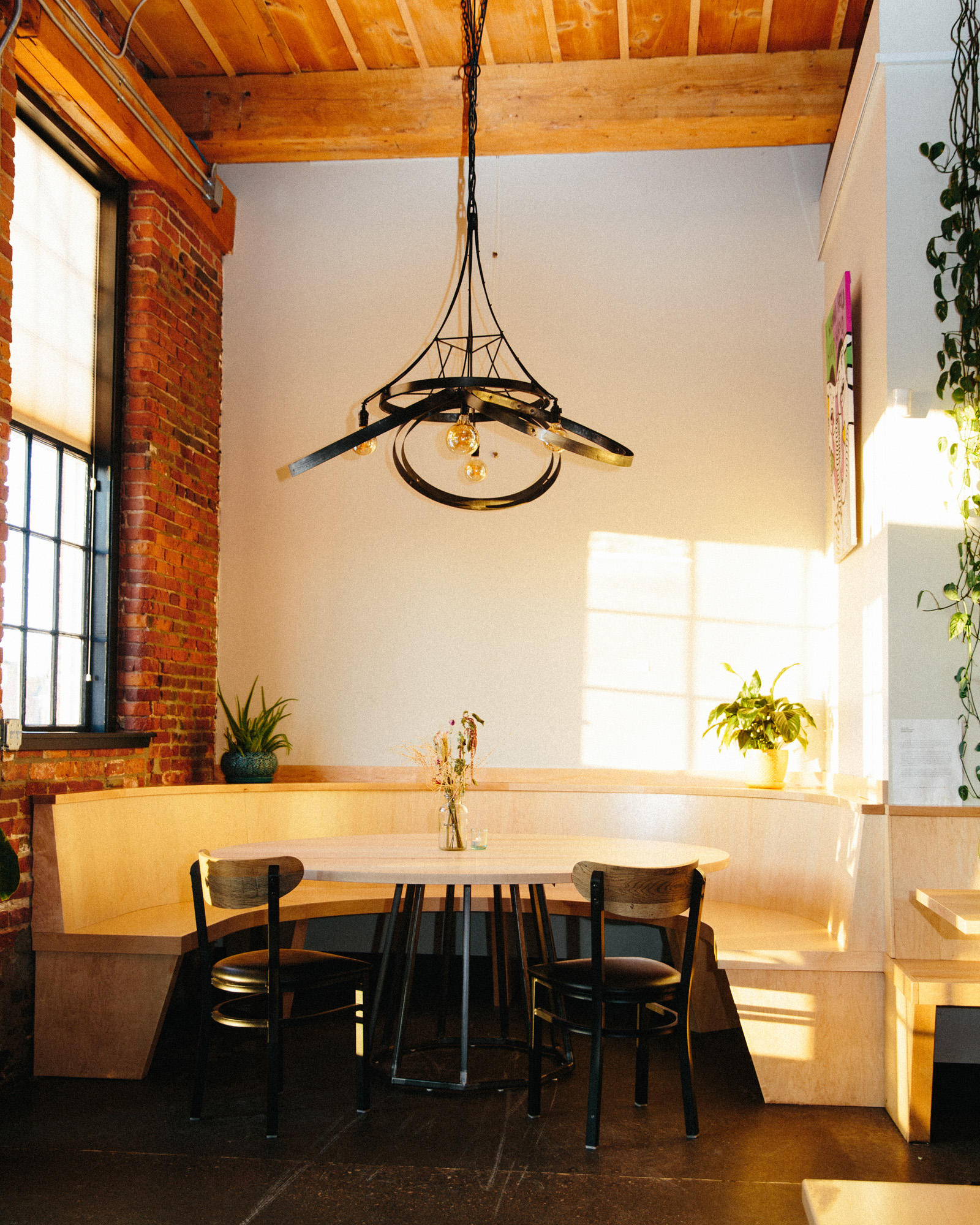 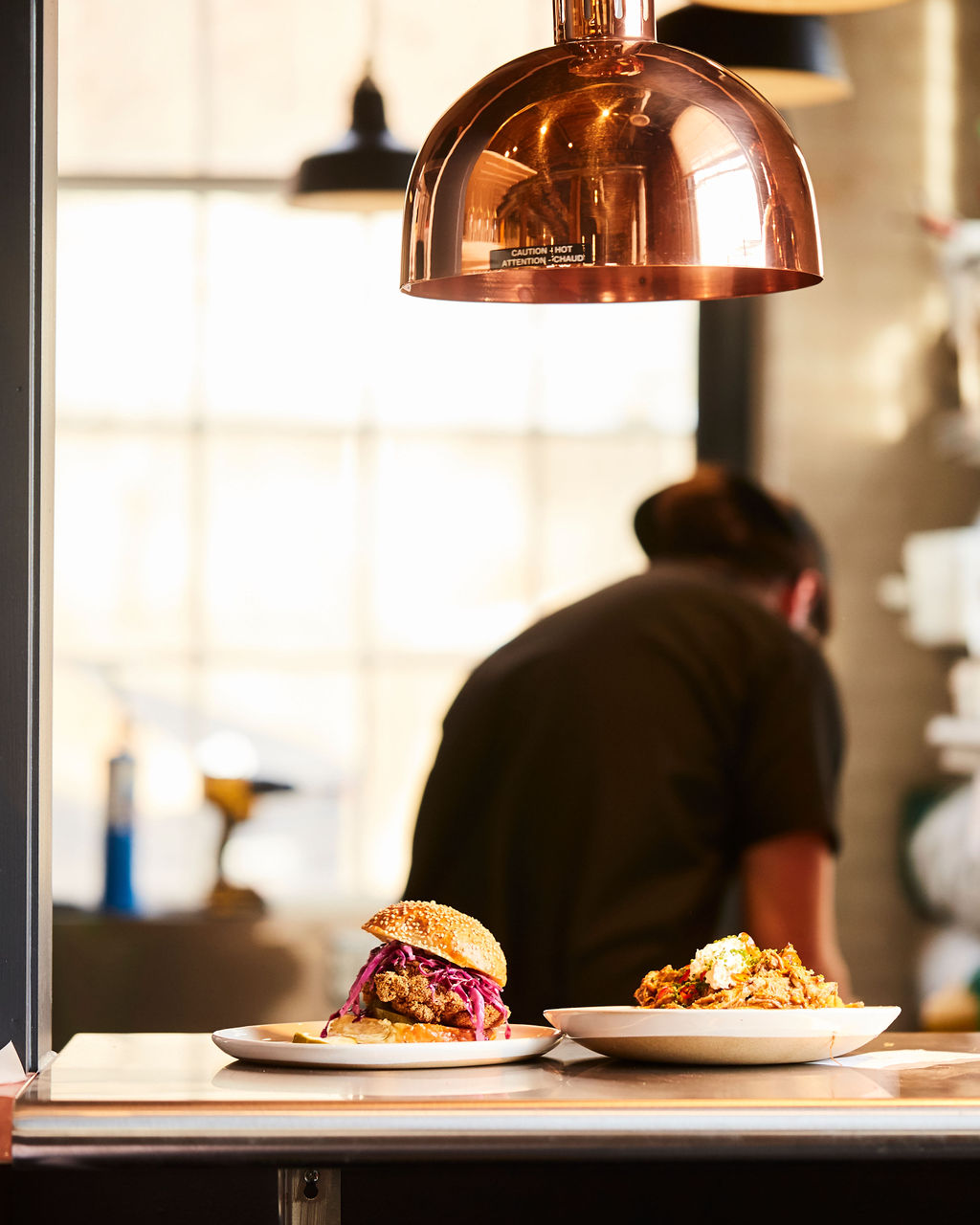 We're proud to work with these local producers.

We work closely with local purveyors and farms to showcase the best and freshest ingredients that Vermont and New England offer. From meat and seafood to greens and veggies, we source as much as we can from our neighbors and friends. As such, our menu rotates seasonally. 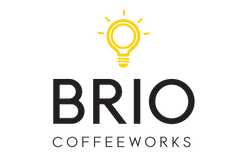 How do you connect a community of coffee enthusiasts with one another and the people who grow, process, and roast each bean? We started Brio Coffeeworks to explore this question. Our answers so far? 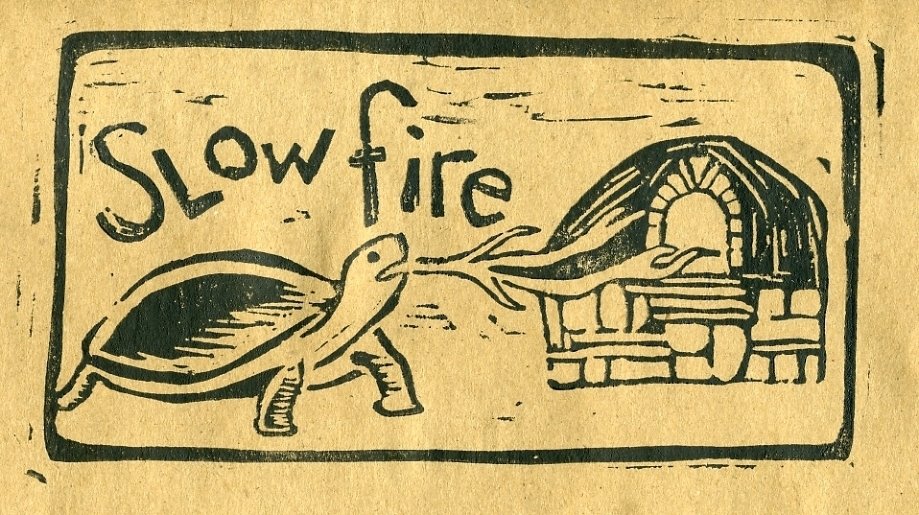 Slowfire Bakery, which Medellin started in 2010, embodies Vermont's culinary craftsmanship. It exemplifies the dedication to regional and organic ingredients, the willingness to devote sweat and hours to producing something special. - Caroline Shapiro for Seven Days 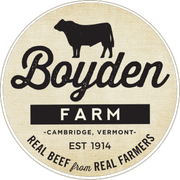 At Boyden Farm we focus on family farming, the way it used to be and should be. Our family farm and local butcher shop produce high quality flavorful beef our customers deserve.

Foam Brewers is a small independent brewery crafting imaginative beers for enlightened palates. Located in Burlington, Vermont, on the shores of Lake Champlain, we offer full pours as well as beer to-go alongside a variety of live music and community events.

We started this farm in 1977. We bought land on the Lake Champlain Islands because it is such a beautiful place and the people are laid back and friendly.

Shacksbury is a cidery located in the Champlain Valley of Vermont, a place defined by community and an outdoor active lifestyle. As Vermonters, we thrive on nature and Shacksbury is no exception. We make organic and complex ciders that are always pushing forward, while never straying far from that natural beauty our home state is known for. 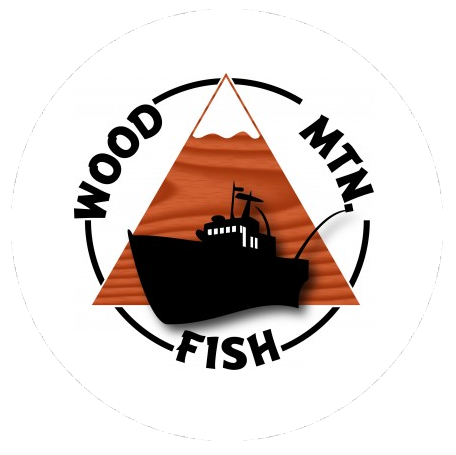 We Do Fresh Justice. Why shouldn’t Vermont share in the bounty of coastal New England? Vermont is New England. With our offerings of local, wild, fresh, hook and line caught, low trophic fish and shellfish, that is abundant and healthy you can feel good about your choices. Eat with confidence. Eat healthy. Eat clean. Eat Fish.

Pitchfork Farm is a diverse 16 acre organic vegetable farm located in Burlington's Intervale. They produce a variety of greens and vegetables as well as fermented hot sauces, pickles, and more. 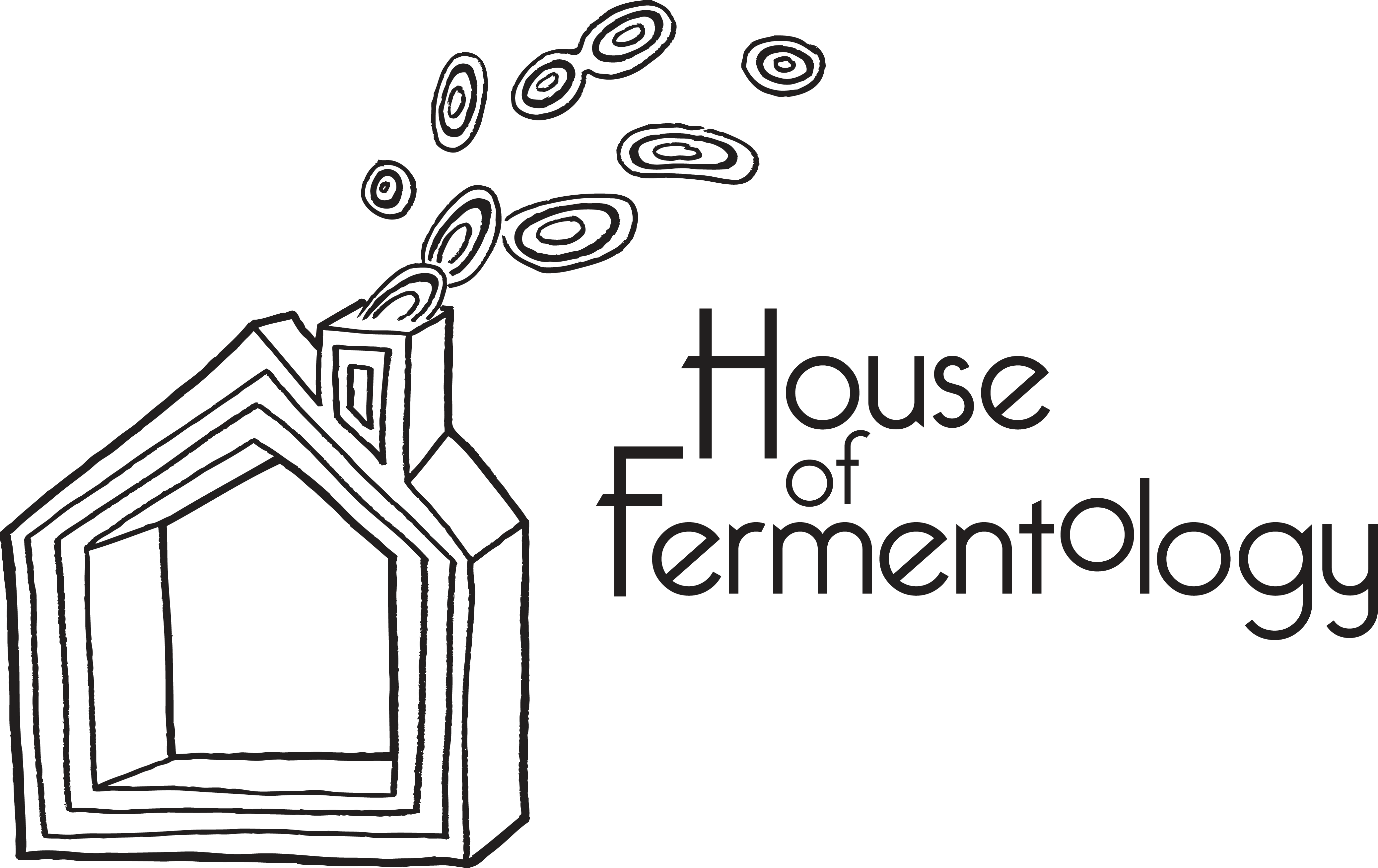 Brewery & blendery focused on mixed fermentation and wild ales in Charlotte, Vermont. We are not open to the public but instead hold bottle releases at Foam Brewers monthly (almost). Didn't make it in time for the release? You can typically find our stuff at Deep City.

Jericho Settlers Farm is a 200 acre farm producing 30 acres of certified organic vegetables, flowers and herbs for our Year Round CSA programs, farmstands and wholesale customers. In addition, we manage 2 acres of crops in our hoophouses and greenhouses year round. We specialize in year round vegetable production, comprised primarily of salad greens, tomatoes, cucumbers, and root vegetables.

The Latest News from Deep City 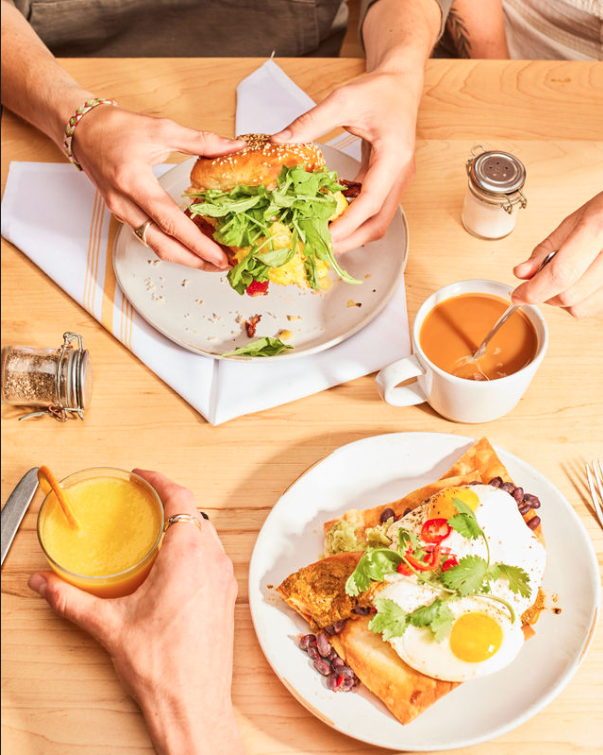 Here in Burlington, we're lucky enough to call one of the most picturesque waterfronts in New England our home. Amidst a deeply enriched culture and passionate community, our city is home to a variety of incredible restaurants, each with their own unique dining and culinary experience. Even with so many options, brunch on the waterfront is seriously lacking. For locals and visitors alike, enjoying a delicious breakfast while soaking in the beautiful waterfront scenery should be an essential Burlington experience. Don’t worry, Deep City’s here to help fill the void. 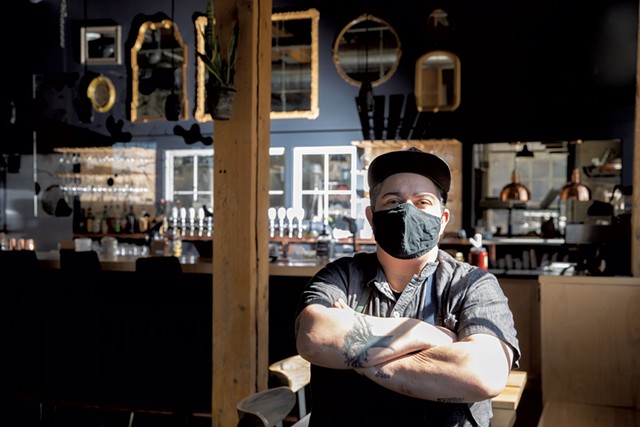 An interview with our original Executive Chef and now head of Brunch, Christina Scifo. 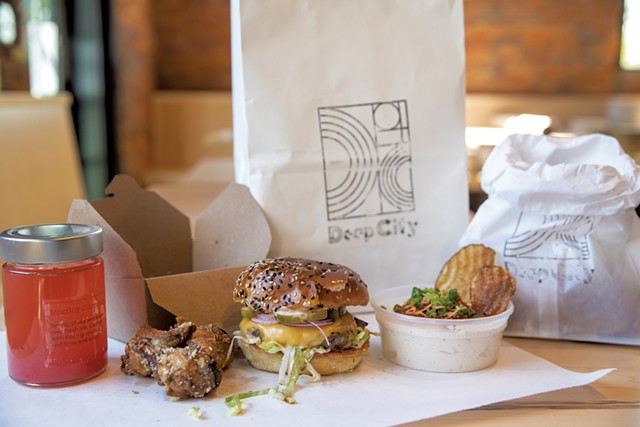 Seven Days: Deep City and The Drake Bar and Kitchen Open Despite the Pandemic

A look at what opening a restaurant as the pandemic started was like. 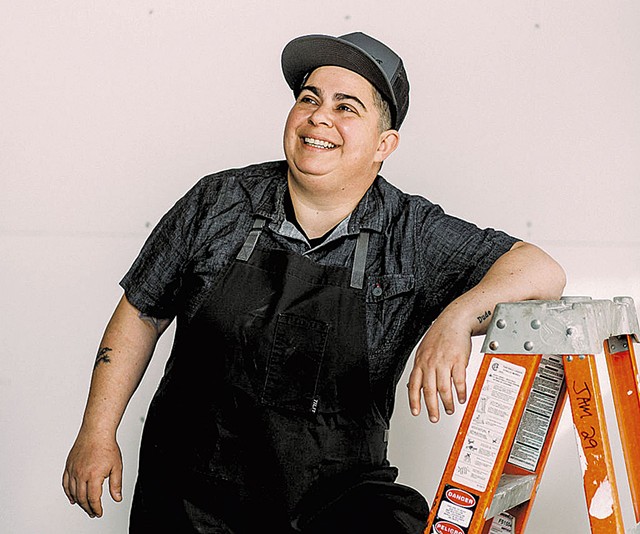 A quick conversation with Christina Scifo about what the future held for Deep City before we opened. 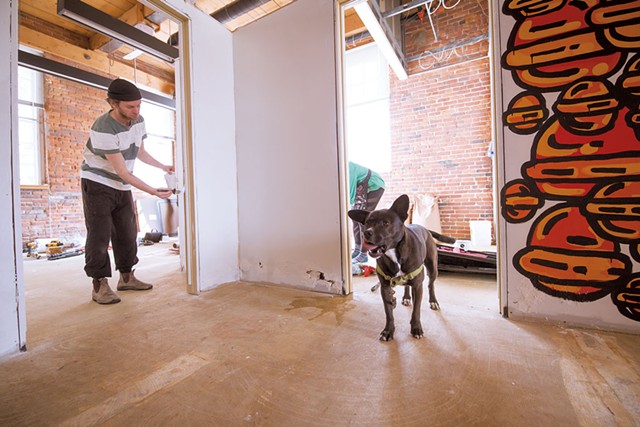 Before Deep City opened, we demolished the space that would soon be our restaurant and used it for a big art exhibit.

Be the first to know.

Sign up for our email list and to stay up to date with special events and other updates.

Thank you! Your submission has been received!
Oops! Something went wrong while submitting the form.